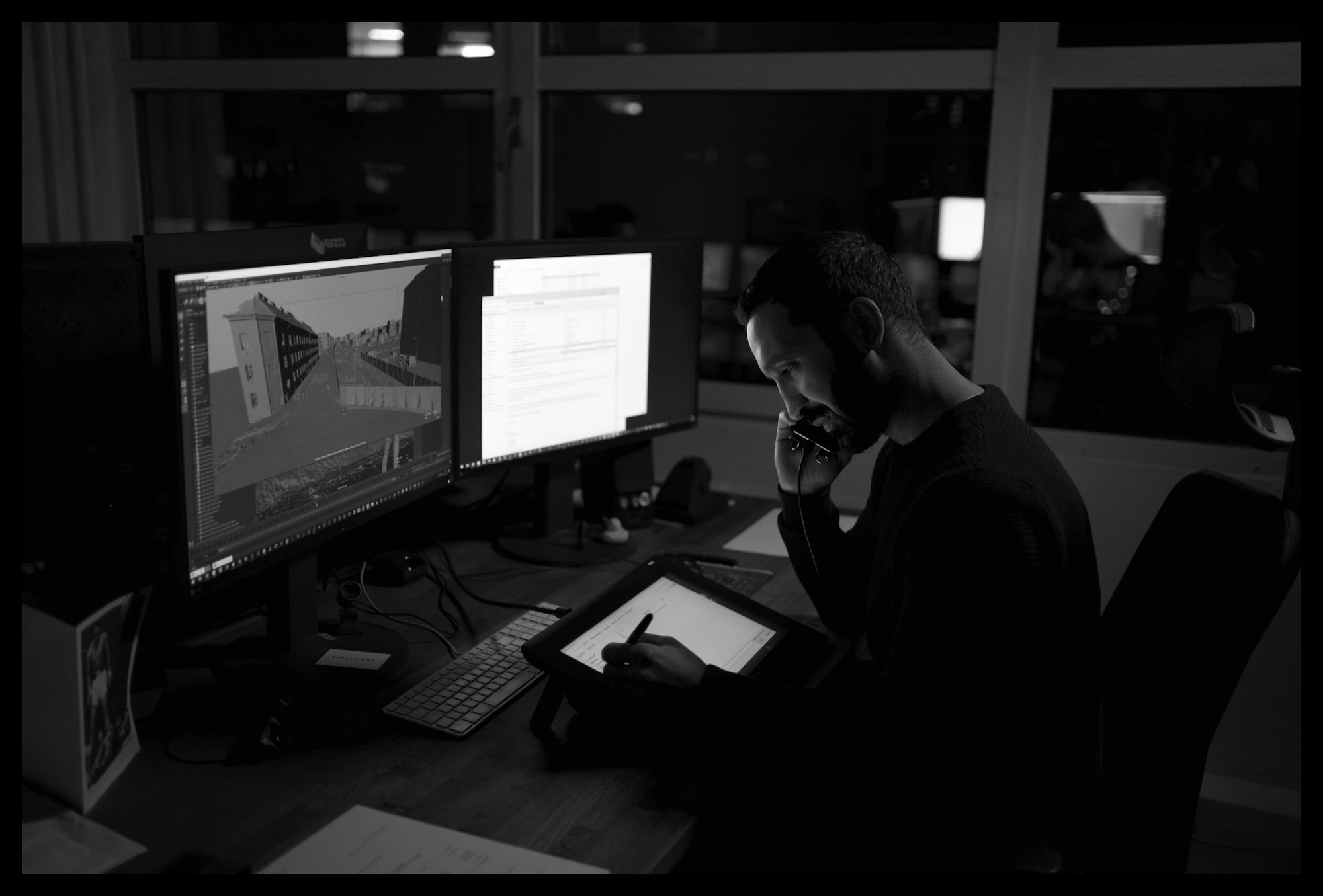 Sermed is a german director from Berlin with a focus on CGI that he still proves very successfully as VFX supervisor and creative director at his own company Spellwork.

His journey started at a young age with classical art and painting until after his studies as a graphic designer he worked for many years in the industry as a designer for web, editorial, print and 3D for various productions and directors. In 2014 he founded the animation and visual effects studio, Spellwork with which he wanted to have more creation and influence on film projects. Spellwork is a creatively driven post boutique and passionate about photorealism and high end CGI with attention to detail working mainly in the commercial industry.

But filmmaking and storytelling is Sermed's great passion and that brought him his first directing job, of course with a touch of visual effects, where he could demonstrate his talents. So he is not only the head and narrator of the films, but also oversees and guides the online process from planning to final delivery of all assets.

His eye for detail, cinematography and design combined with storytelling and the mix of live action and high quality VFX, makes him someone to keep an eye on in the future.